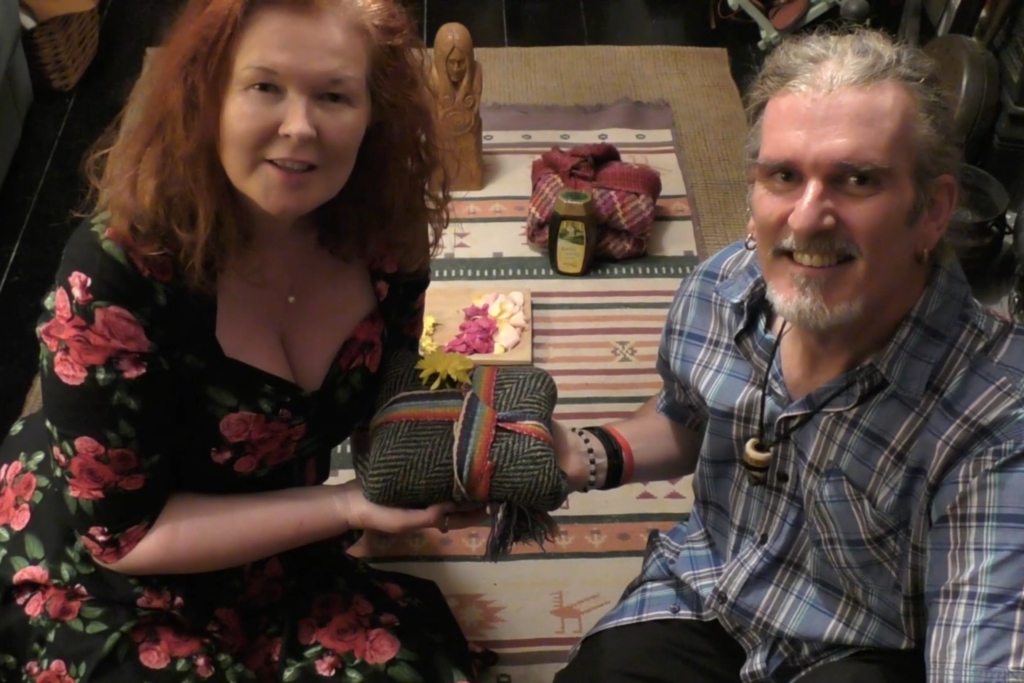 Summer Solstice, is known as “the longest day”, i.e. the one of maximum daylight in the year. As the Earth journeys around the Sun each year, daylight begins to increase soon after Winter Solstice and onwards to the peak of Summer Solstice. The natural world, which we humans are a part of, responds profoundly to growing quantities of light and heat. Solar energy is as intrinsic to physical life through photosynthesis as it is to consciousness, literally enlightenment. The Irish for “solstice” is grianstad, literally “sun stop” and this communicates the apparent pausing or stillness in the Earth-Sun relationship. The sun will appear to “stop” at the Tropic of Cancer, its most northerly point and then slowly head south towards the Equator.

These significant days in June are an occasion to foster peak, radiant expressions of ourselves, mind, body and soul. Nature around us is called to blossom wildly by the energies of Summer Solstice and we humans are not exempt from that primal illumination. When we do and especially in community, we can experience a harmonious oneness with ourselves and the world.

Join John Cantwell and Karen Ward, from Slí An Chroí Irish Celtic Shamanism, for a simple and beautiful ‘Burlá Ghuí’ (Gaelic for ‘Prayer Bundle’) Ritual to bring the light of the great Festival of Summer Solstice to your heart and those of your loved ones, community and the Earth. 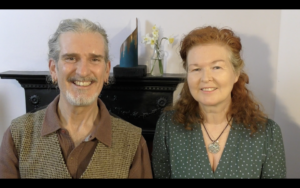 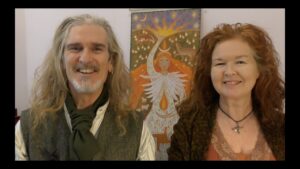